American classic cars are time capsules being passed from one custodian to another.

The owners of these automobiles are preserving American motoring history for future generations.

They are lovingly caring for a legendary vehicle and deserve to be honoured.

Please show your gratitude and respect by leaving a kind comment and sharing the page with your friends.

A Brief History of this 1953 Packard Clipper

Kevin sent what he knows about the car, most of which was passed on verbally. As many of you will understand the original paperwork often gets lost in the midst of time.

The car was commissioned in 1953 for an English client and was exported straight to England from the factory as a right-hand driver. It was then exported back to The States where it was used for some film work. Sadly the films it is in are unknown but if anyone spots or knows of a 53 Packard Clipper featuring in a film let us know.

According to Bonhams Auctioneers  of Oxford the owner of a large collection of classic cars sold off some of his vehicles to raise money. The auction and a write up of it is featured in Classic American magazine (no. 253 MAY 2012) and you can see the car in one of the pictures in the article. It was successfully sold as a project car.

Kevin bought it as a non-runner and over the last 3 years has restored her to running. He has attempted to keep the vehicle as original as possible as far as is practicable.

More About The 1953 Packard Clipper Deluxe

America’s Most Exciting Car! Packard. Ask The Man Who Owns One!

After the years of wartime austerity, it was the decade of convenience and dynamic obsolescence and the design revolution driven by Harley Earl of General Motors was picking up momentum. 1953 was the year that Marilyn Monroe graced the pages of Playboy and Elvis Presley swaggered into Sun Studios. Packard was being led by new CEO James Nance a marketing guru recruited from Hotpoint. He was to vanguard a challenge against the big luxury marques such as Cadillac. He introduced the low production Packard Caribbean convertible and ultimately headed up Fords’ Mercury, Edsel and Lincoln division before getting the boot for the poor Edsel sales in 59. 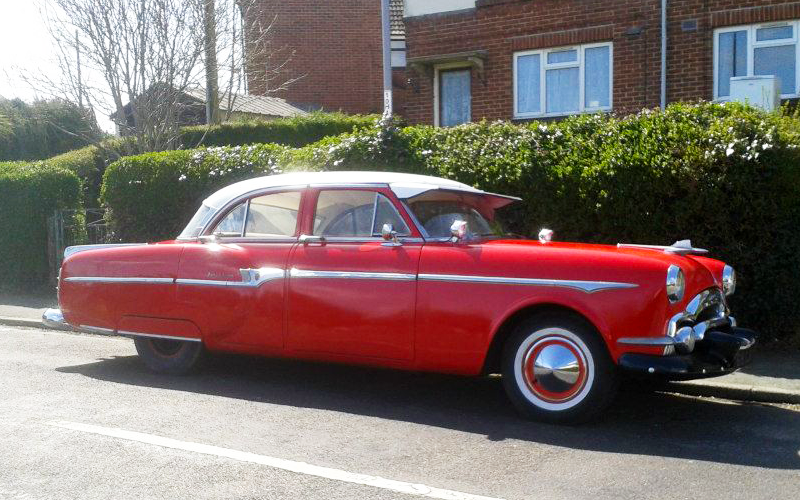 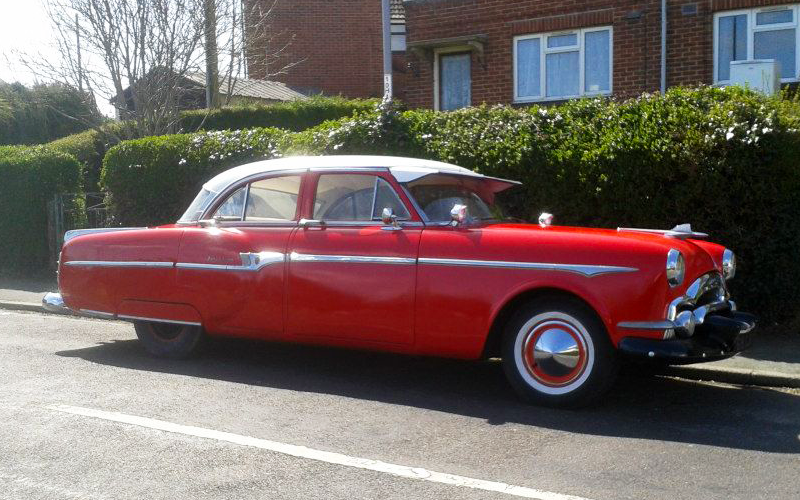 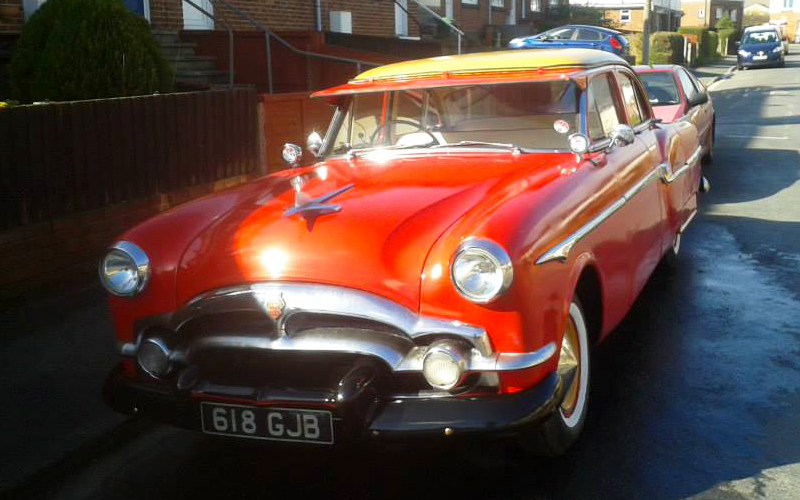 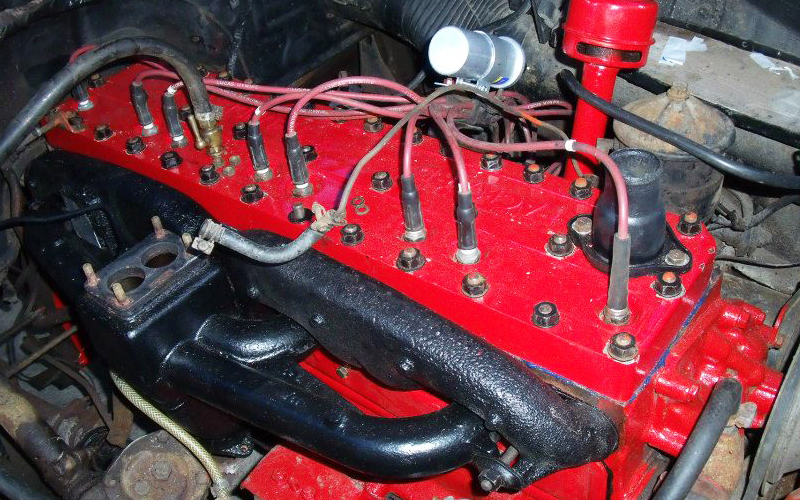 The Clipper, the mid-range automobile in the 53 lineup, replaced the series 200 and was presented as an alternative to the Buicks and Chryslers that competed in the same price bracket.

The Packards of 1953 used the same body design, engine and transmission as before, but there were upgrades in horsepower.

The jet hood ornament returned along with a newly designed grille and some neat design changes to the exterior trim including a new molding that extended along the rear fender. Also notable is the subtle fins which Packard dubbed as “fishtails”.

IMPORTANT: The details below are for a ‘standard’ vehicle and are not representative of the car shown which may have had options added when purchased.

On the quayside, a clipper I assume cruising past. An idyllic picture of how your life could be driving a Clipper! I’m sold. If you’ve enjoyed this please show your appreciation to Kevin and his Packard.

It takes 1 minute to leave a compliment below in the comments box and share the page with your friends.

We’ll all do the same when it’s your turn to feature!  Get your car on Freeway Legends – apply here today!